Originating from a government program aimed at prompting venture investments in Israel, Yozma I has transformed the domestic landscape of private equity investments.

This effectively created the Israeli venture capital market in 1993 through the formation of its first venture fund, Yozma I.

Over the years, ten drop-down funds were established. And Yozma also made direct investment in start up companies. This marked the beginning of a professionally managed venture capital market in Israel. Today, Yozma's drop down funds constitute the backbone of the Israeli venture market.

In addition, Yozma was instrumental in positioning its portfolio companies for acquisition or an investment by leading corporations such as AOL, Cisco, Computer Associates, ECI Telecom, General Instruments, Johnson & Johnson, Medtronic, Microsoft, Sequoia Capital and Benchmark. 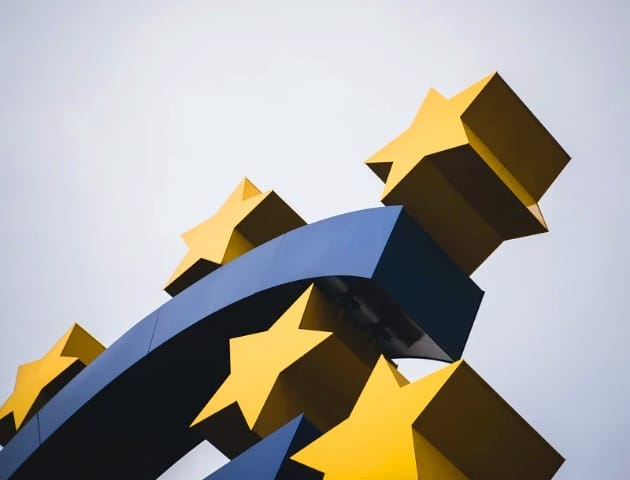 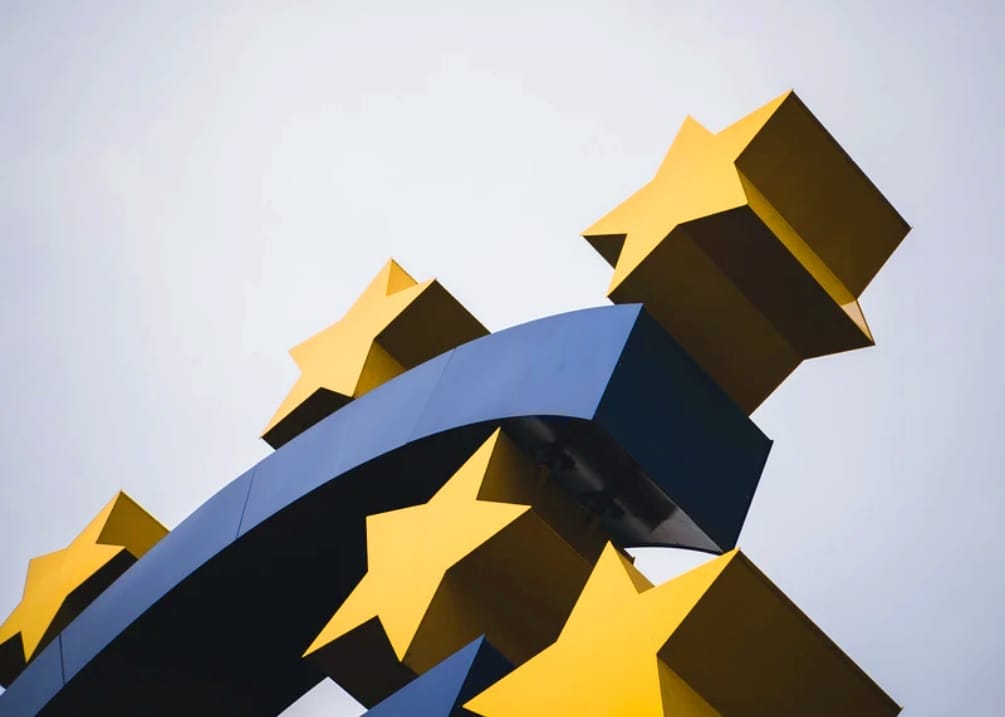 Our seasoned and cohesive management team, working together since 1993, possesses decades of collective experience in making a direct investment in high-growth technology companies. We pride ourselves for having a proprietary deal flow and for earning the trust of our portfolio companies as a true partner and value-added investor